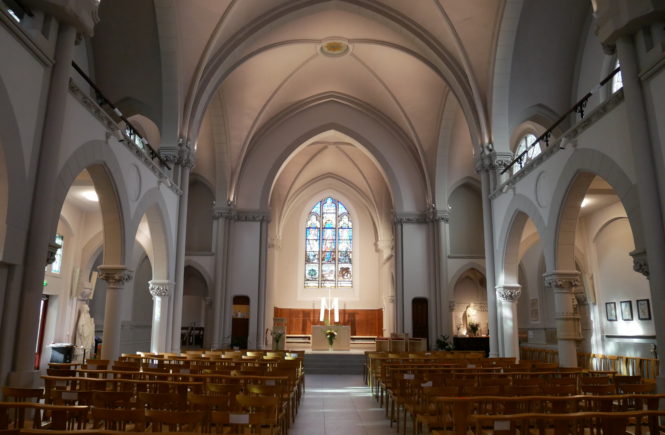 The benefits of free competition in religious matters

Ignorance is the first fruit of peace, for man’s mind is even lazier than his body, nature is the enemy of work, and self-love worries and seeks rest. Thus to break the bonds of self-love and nature and to engage in a work, man must make efforts on himself, and be stung by the desire for glory and reward. When the pastors have no other occupation than to curse vices, to wage war on luxury, and to censor the conduct of a few individuals, these vulgar occupations appearing to them to be unsufficiently brilliant, their zeal is extinguishing, their spirit and merit languish and fall asleep in rest, just like a the fire no longer provided with material to maintain it. The soldier forgets his valor, his weapons become rusty for not being used, and the courage which seeks glory only at the cost of blood and risky chances that it, weakens during peace; on the contrary war forms heroes, makes them support hard work, awards them with glory; and it enhances the brilliance and the beauty of these illustrious virtues which receive their luster only from dust and blood, that a softness rest had stifled. The pilot forgets his experience on a calm and gracious sea, it is the storms that instruct him, and it is the thunderstorms that make him skilled in his very hazardous profession.

Likewise, when the Church has no enemies to fight, and sails on a calm sea, no one thinks of preparing for battle, nor of forestalling the pitfalls from which one might expect wreckage during the storm. The Church necessarily falls as soon as she speculates that she can no longer fall, the cause probably being the neglect that follows this claim, for one hardly thinks of digging deep into the matters of a religion that no one is challenging. The study of those beautiful works that once made the triumph of the Church is neglected and held as useless in peace, and we see the love of science dying little by little because danger and glory are the stimulus that excites him; finally the pilot falls asleep on the drawbar of his vessel, which no longer needs his skill and vigilance. But when the vessel of the Church is battered by winds and storms and hard pressed by enemies, the pilot throws his hand on the rudder, and the everyone takes up arms to run into the breach, the zeal redoubles in the peril, as nature redoubles the ardor of fire during the violence of winter; studies revives and sciences are cultivated as remedies against error, we consult the scriptures, and we return to the fathers and the councils, in short, this is what produced these miracles of knowledge and eloquence which have brought so much honor to their century, and which are still torches which light up all posterity. Besides, this is based on the experience of all the centuries, because without going into the details of the whole history, the century of Arius, whose heresy is that of all that made the most noise within the Church, was the most fertile in great geniuses, and if we want to mention the reformation, the century in which it appeared produced more extraordinary men than the happiest times of the Church.

Thus it can be said that heresies are useful enemies and that they are in the order of God and are created for the benefit of His Church. They are like goads which excite the diligence of the pastors, or like hammer blows which pull them from a deep sleep, or if you want, like the howls of the wolf which make the shepherds resume the care-taking job that they had abandoned, and which oblige them to watch over their sheep for fear that the wolf will capture them, and to return to their flocks whose management they had neglected because of too much security. 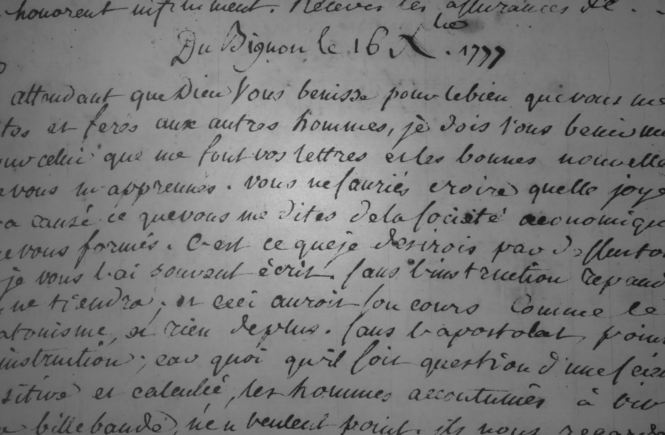