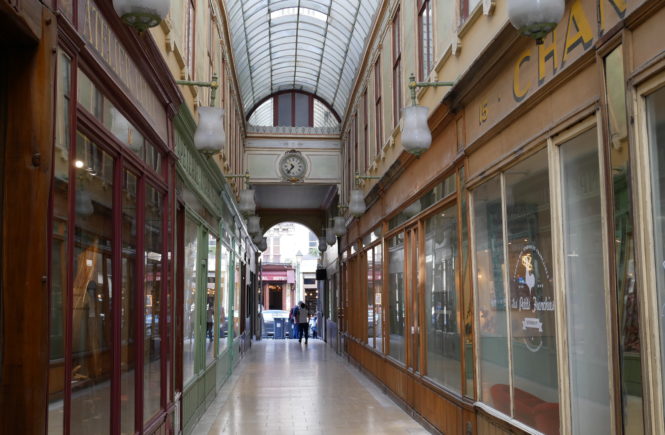 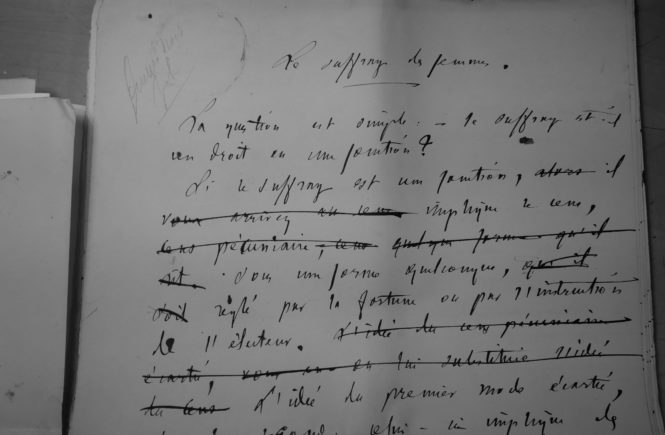 A Petition From the Manufacturers of Candles, inserted in the Sophismes économiques (1845). A Petition From the Manufacturers of Candles, Tapers, Lanterns, sticks, Street Lamps, Snuffers, and Extinguishers, and from Producers of Tallow, Oil, Resin, Alcohol, and Generally of Everything Connected with Lighting. To the Honourable Members of the Chamber of Deputies. Open letter to the French Parliament, originally published in 1845. Gentlemen: You are on the right track. You reject abstract theories and have little regard for abundance and low prices. You concern yourselves mainly with the fate of the producer. You wish to free him from foreign competition, […]

In the department of economy, an act, a habit, an institution, a law, gives birth not only to an effect, but to a series of effects. Of these effects, the first only is immediate; it manifests itself simultaneously with its cause – it is seen. The others unfold in succession – they are not seen: it is well for us, if they are foreseen. Between a good and a bad economist this constitutes the whole difference – the one takes account of the visible effect; the other takes account both of the effects which are seen, and also of those which it is necessary to foresee. Now this difference is enormous, for it almost always happens that when the immediate consequence is favourable, the ultimate consequences are fatal, and the converse. Hence it follows that the bad economist pursues a small present good, which will be followed by a great evil to come, while the true economist pursues a great good to come, – at the risk of a small present evil.