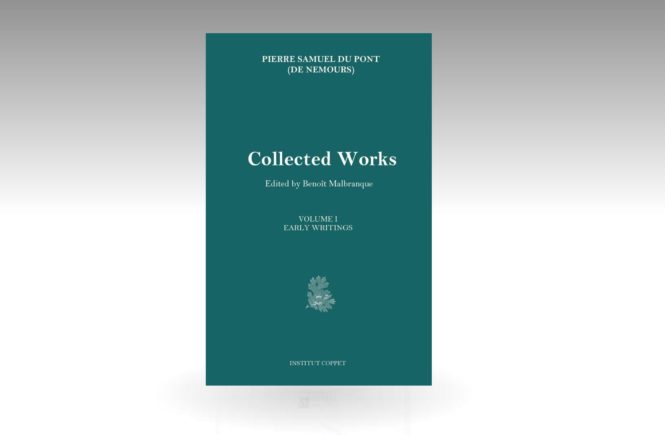 On introducing the first of multiple volumes offering the collected writings of the Physiocrat economist Pierre Samuel Du Pont (de Nemours), lengthy pages could be devoted to his merits or the tremendous heritage that he left, both intellectually and practically, on each side of the Atlantic. Yet on the assumption that a reader opening such a large book must have been motivated by more than a sense of curiosity, and his justification been more substantial than a pick at random, I shall confine myself presently to the assertion that on the part of the Institut Coppet, and mine, it is our feeling that a duty has simply been performed, and justice rendered. 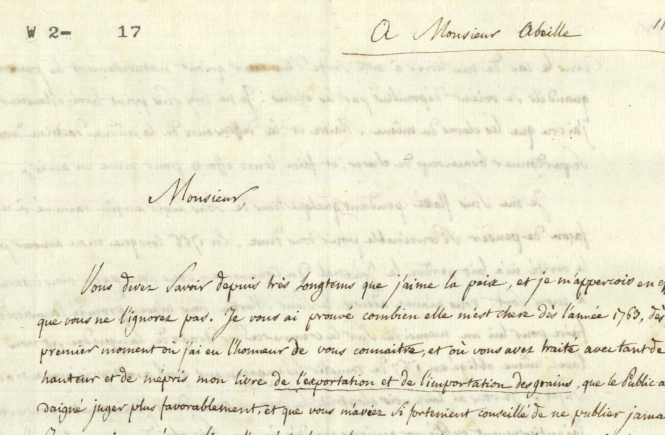 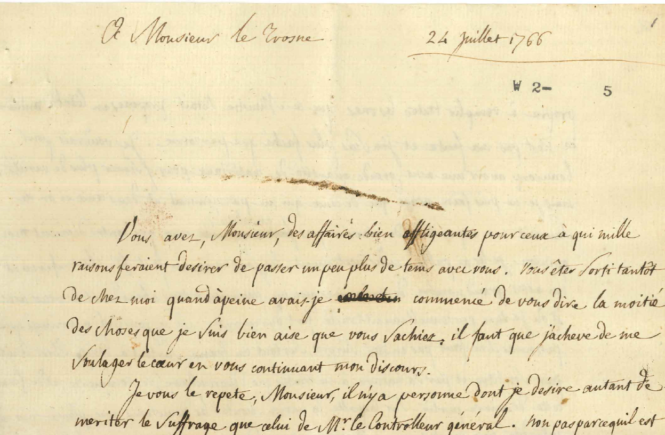